About the author
Books by Virginia Woolf 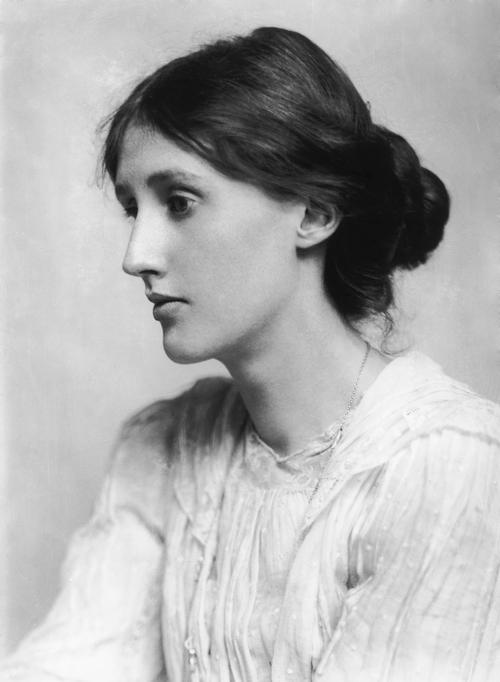 Introduction for essay about Virginia Woolf

Virginia Woolf is considered one of the most important authors of the 20th century. Her novels, essays, and short stories explore the complexities of human relationships and the human psyche. Woolf was a pioneer in the use of stream of consciousness as a literary device, and her work is known for its lyrical and poetic style.

In conclusion, Virginia Woolf was a highly influential writer and thinker. Her work helped to shape the course of modern literature, and her ideas about gender and society continue to resonate today. She was a complex and often contradictory figure, but her commitment to honesty and her passion for life make her an enduring and inspiring figure. 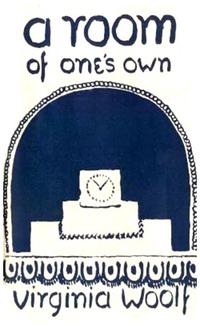 A Room of One's Own

A Room of One's Own 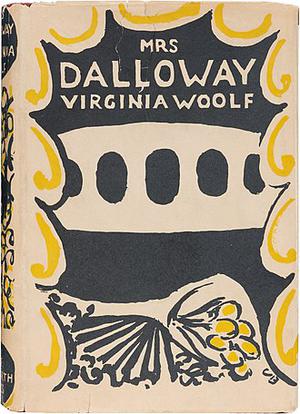 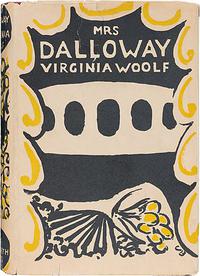