About the author
Books by Veronica Roth 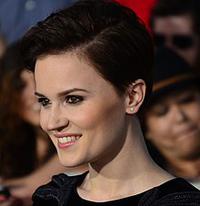 Introduction for essay about Veronica Roth

Veronica Roth’s novels are a great example of what young adult fiction should be. They are exciting, well-written, and offer a unique perspective on a variety of topics. 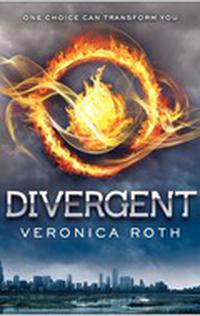