About the author
Books by Timothy Findley 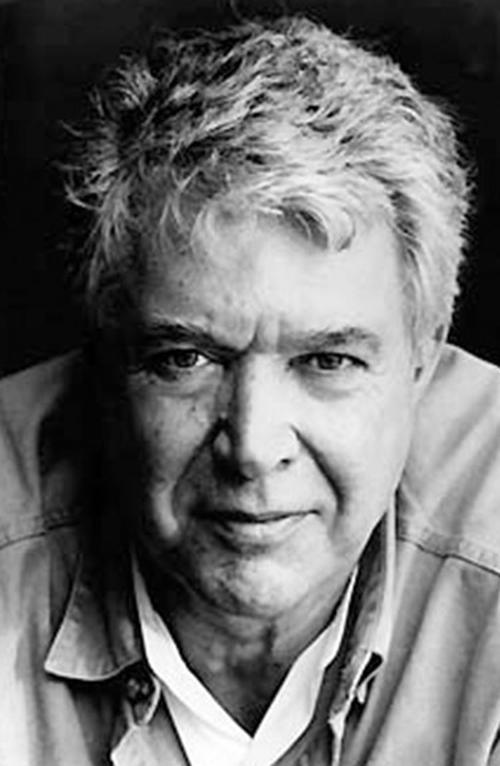 Introduction for essay about Timothy Findley

Timothy Findley is one of Canada’s most celebrated and controversial authors. He is best known for his novels The Wars and The Piano Man’s Daughter, as well as his stage play The Stillborn Lover. His work often deals with themes of war, mental illness, and death. Findley was born in Toronto in 1930, and he died in 2002.

In conclusion, Timothy Findley was a great author who had a lot to say about the human condition. He was a master of creating characters and making them come alive on the page. He will be missed by readers all over the world. 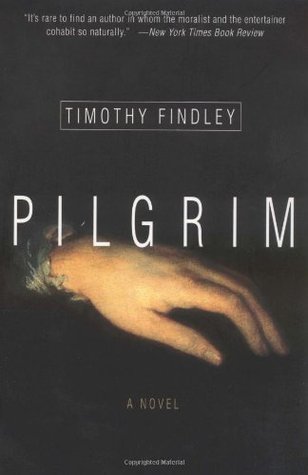 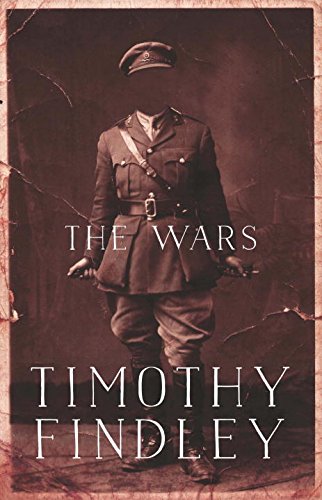