About the author
Books by Thomas Mann 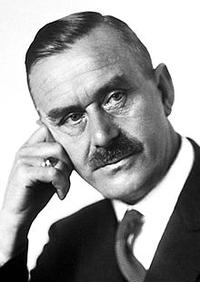 Introduction for essay about Thomas Mann

Thomas Mann was a German novelist, short story writer, social critic, philanthropist, essayist, and Nobel Prize laureate. His highly symbolic and ironic epic novels and novellas are noted for their insight into the psychology of the artist and the intellectual. His analysis and critique of the European and German soul used modernized German and Biblical stories, as well as the ideas of Goethe, Nietzsche, and Schopenhauer.

Thomas Mann was a great author who wrote many novels, plays, and essays. His work was very influential during his time, and it continues to be influential today. Mann was a master of the German language, and his work is known for its beautiful prose. He was also a very talented thinker, and his work often explores deep philosophical and psychological concepts. Mann was a true artist, and his work is highly respected by literary critics. 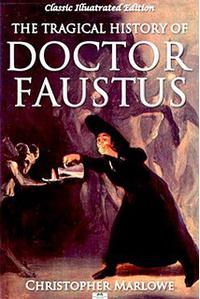