About the author
Books by Thomas Hardy 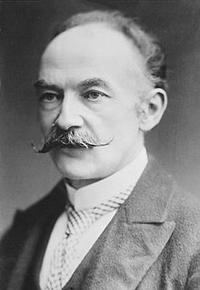 Introduction for essay about Thomas Hardy

Thomas Hardy was born on June 2, 1840, in the village of Higher Bockhampton, in Dorset, England. Hardy’s father was a stone mason and his mother a domestic servant. Hardy was educated at home until he was eight, when he was sent to Mr. Last’s Academy for Young Gentlemen in Dorchester. He remained there until he was sixteen, when he was apprenticed to an architect. Hardy worked as an architect for six years, until he decided to become a full-time writer.nHardy’s first novel, The Poor Man and the Lady, was published in 1867, but it was not a success. Hardy’s next novel, Desperate Remedies, was published anonymously in 1871. It was not until the publication of Far from the Madding Crowd in 1874 that Hardy began to gain recognition as a writer.nHardy’s novels often deal with rural life in England, and with the conflict between the individual and society. Hardy was also interested in the supernatural, and many of his novels, such as The Return of the Native and The Mayor of Casterbridge, contain elements of the supernatural.nHardy was married twice, first to Emma Lavinia Gifford, and then to Florence Dugdale. He died on January 11, 1928.

Thomas Hardy is a great author who has written many great books. 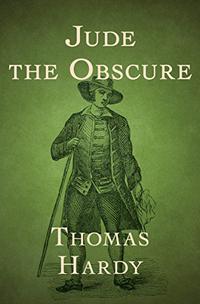 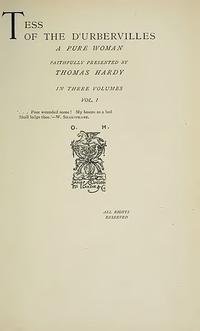 Tess of the d'Urbervilles

Tess of the d'Urbervilles