Essays on The Writings of Charles Babbage 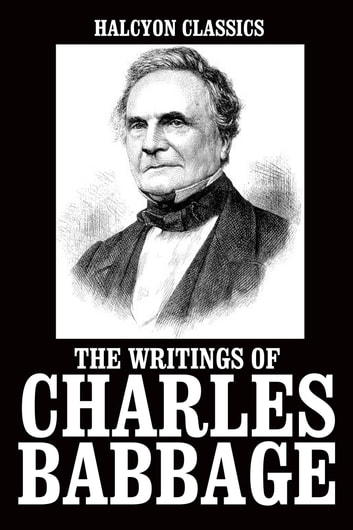 Charles Babbage was an English mathematician, engineer, and inventor. He is best known for his work on the difference engine, an early mechanical computer. He also developed the concept of the Analytical Engine, a more general purpose mechanical computer. Babbage’s work on the difference engine was the first example of what is now known as computer programming.