About the author
Books by Susanna Rowson 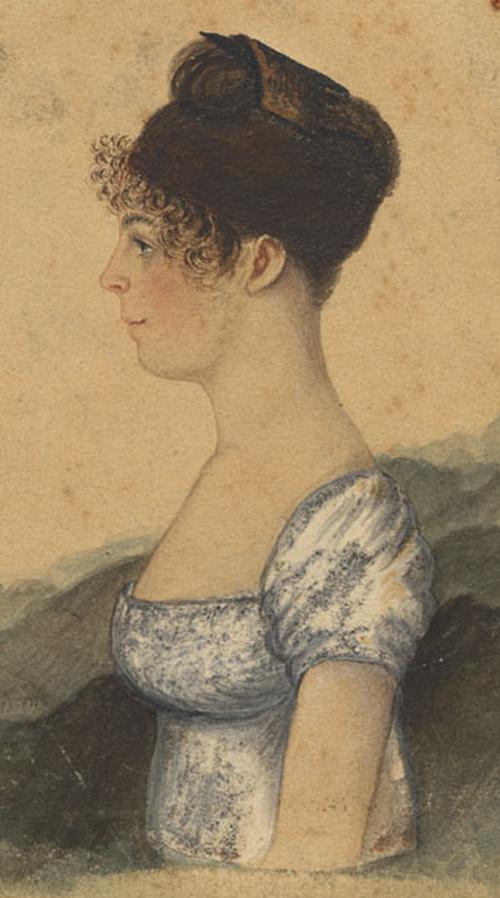 Introduction for essay about Susanna Rowson

Susanna Rowson was an important author of her time. She wrote novels that were popular with readers and helped to shape the genre of the American novel. Her work is still relevant and important today. 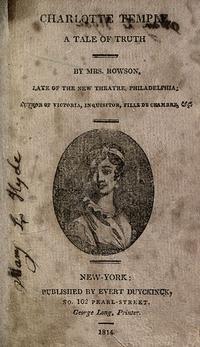