About the author
Books by Stephen Crane 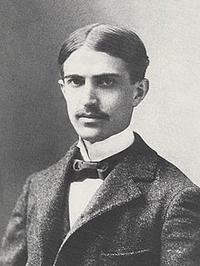 Introduction for essay about Stephen Crane

Stephen Crane was an American novelist, short story writer, poet and journalist. Crane is best known for his novel The Red Badge of Courage, which he wrote at the age of 21. The novel is set during the American Civil War and is considered to be one of the most influential war novels of all time.

Crane was born in New Jersey in 1871. He began his career as a journalist, working for various newspapers in New York City. He also wrote short stories and poems, which were published in magazines such as The Atlantic Monthly and Harper’s Weekly.

In 1895, Crane’s novel The Red Badge of Courage was published. The novel was an instant success and made Crane famous overnight. The novel was praised for its realistic portrayal of war and its psychological insights into the human condition.

After the success of The Red Badge of Courage, Crane continued to write novels, short stories, and poems. He also worked as a war correspondent during the Spanish-American War and the Greco-Turkish War.

Crane died in 1900 at the age of 28, from tuberculosis. Despite his short life, Stephen Crane was a highly accomplished writer, and his work continues to be read and studied by literature students around the world.

In conclusion, Stephen Crane was a highly talented and prolific author who wrote about a wide range of topics. He was known for his realistic and often gritty style of writing, as well as his dark sense of humor. Crane was a master of creating characters and settings that felt real and believable, even when they were based on his own life experiences. His work continues to be popular and relevant today, and he is considered one of the most important American authors of the late 19th and early 20th centuries. 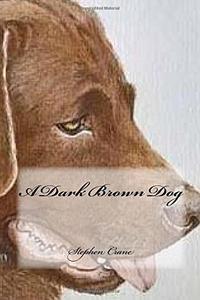 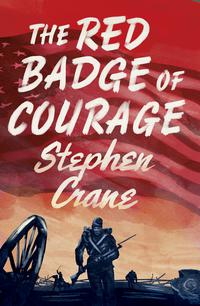 VIEW ESSAYS ON "The Red Badge of Courage"
English III S2: Studies In The American Novel Test The Red Badge of Courage War and Faith in A Farewell to Arms History of British Literature What Does it Mean to Be Brave? Meta-fiction and narrative layering in “The Things They Carried” by Tim O’Brien” ...See Other 1 essay examples from this book
We've found 2 books by Stephen Crane and 7 essay samples
Save Time On Research and Writing
Get My Paper
22 We've found 7 essay samples about Stephen Crane
Prev
1 of 1
Next