About the author
Books by Sheridan Le Fanu 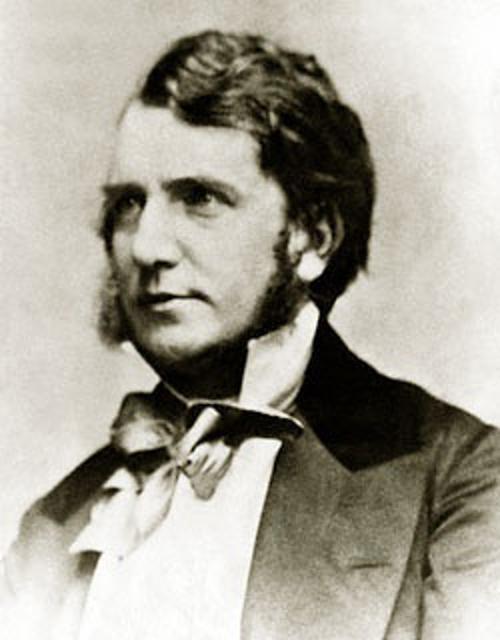 Sheridan Le Fanu was an Irish writer of Gothic tales and mystery novels. He was a master of the genre, and his work influenced many later writers, including Bram Stoker and M.R. James. Le Fanu’s stories are often set in dark, haunted castles or country houses, and they often involve ghosts, vampires, and other supernatural creatures.

Sheridan Le Fanu’s writing is characterized by its ability to evoke a sense of dread and unease in the reader. His stories often deal with the supernatural and the occult, and he is considered one of the masters of the genre. Le Fanu’s work has influenced many other writers, including Bram Stoker and H.P. Lovecraft.