About the author
Books by Ronald Reagan 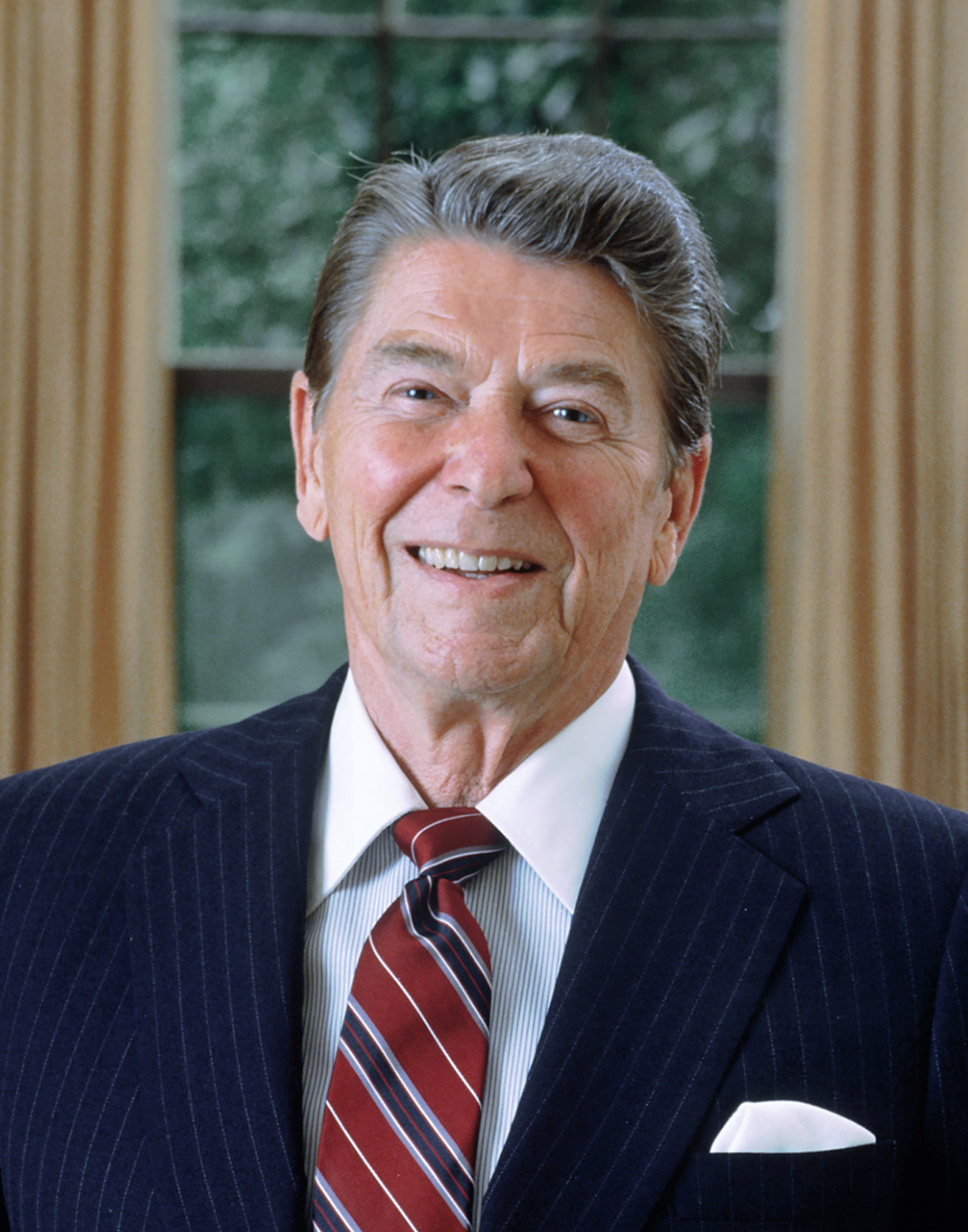 Introduction for essay about Ronald Reagan

Ronald Reagan was an American politician who served as the 40th president of the United States from 1981 to 1989. Prior to his presidency, he was a Hollywood actor and union leader. He was also the 33rd governor of California, serving from 1967 to 1975.nAs president, Reagan implemented sweeping new economic policies. He cut taxes, reduced government spending, and deregulated the economy. He also increased military spending, launched a war on drugs, and negotiated a nuclear arms reduction treaty with the Soviet Union. His policies helped spur a period of economic growth and prosperity.nReagan was a controversial figure, and his policies were often criticized by liberals and progressives. But he remains an iconic figure in American politics, and his legacy continues to shape the Republican Party.

Ronald Reagan was one of the most influential presidents of the United States. He was a great leader and had a great impact on the country. He was a great president and will always be remembered. 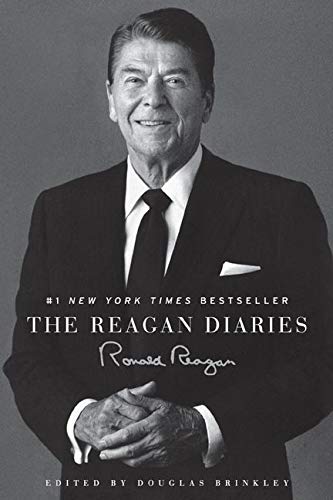