About the author
Books by Ralph Waldo Emerson 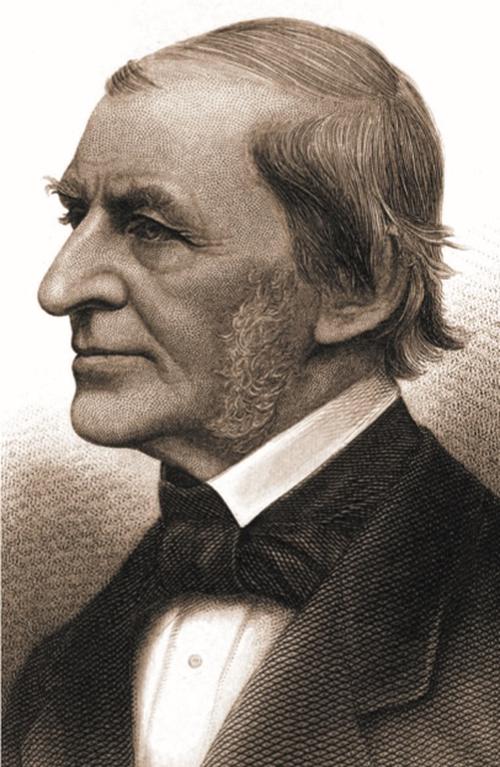 Ralph Waldo Emerson is one of the most important authors in American history. His essays and poems have been read by millions of people and his ideas have influenced generations of Americans. Emerson was a major figure in the Transcendentalist movement, which emphasized the power of the individual to find truth and meaning in nature and in their own inner lives. Emerson’s writing is still relevant today, as his ideas about the individual’s relationship to the natural world and to society continue to resonate with people all over the world. 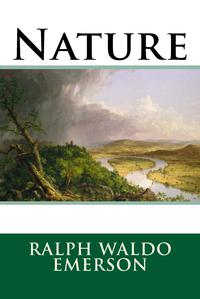