About the author
Books by Ralph Ellison 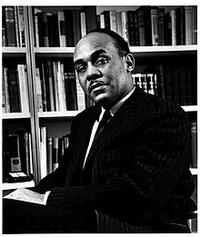 Introduction for essay about Ralph Ellison

Ralph Ellison is one of the most important authors of the 20th century. His novel, “Invisible Man”, is a classic of American literature. Ellison was born in Oklahoma in 1914. He was the grandson of slaves. Ellison’s father died when he was three years old, and his mother sent him to live with his grandparents. Ellison was educated in the public schools of Oklahoma City. He graduated from high school in 1931. Ellison attended Tuskegee Institute (now Tuskegee University) in Alabama. He studied music and literature. Ellison left Tuskegee in 1936, and moved to New York City. He worked a variety of jobs, including working as a janitor and a waiter. Ellison began to write fiction in the late 1930s. His first published story, “Flying Home”, appeared in the magazine “New American Story” in 1945. Ellison’s only novel, “Invisible Man”, was published in 1952. The novel won the National Book Award. Ellison taught at a number of colleges and universities, including Bard College, Rutgers University, and the University of Chicago. He died in 1994. 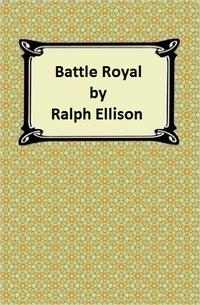 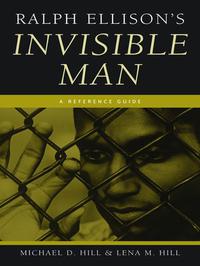