About the author
Books by Plutarch 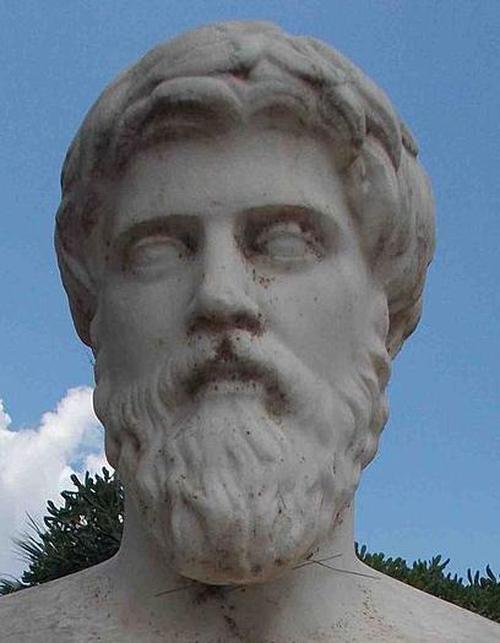 Introduction for essay about Plutarch

Structure of essay papers on Plutarch

Plutarch was a Greek historian and essayist who lived in the first century AD. He is best known for his Parallel Lives, a series of biographies of famous Greeks and Romans. Plutarch’s work was very influential in the Renaissance, and he is still considered one of the most important historians of antiquity. 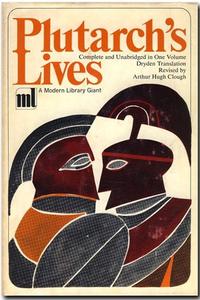