About the author
Books by Mitch Albom 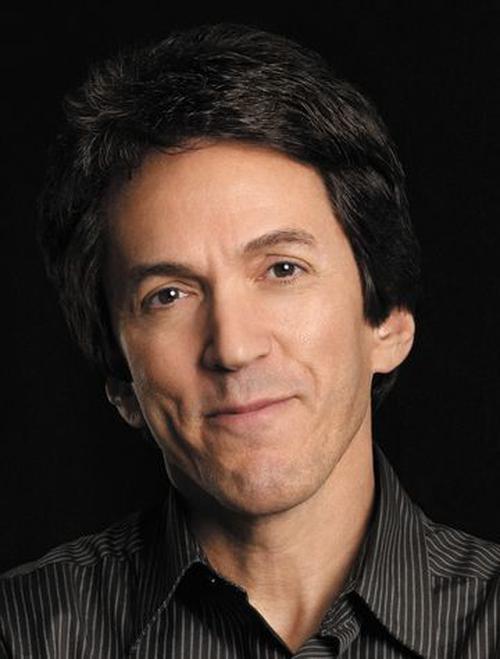 Introduction for essay about Mitch Albom

Mitch Albom is an American author, journalist, screenwriter, dramatist, radio and television broadcaster, and musician. His books have sold over 35 million copies worldwide. Albom has written seven best-sellers, including Tuesdays with Morrie, The Five People You Meet in Heaven, For One More Day, and Have a Little Faith. He has also written plays, sports columns, and a nationally syndicated newspaper column.

Mitch Albom is a great author who writes from the heart. His stories are full of emotion and always leave the reader wanting more. Albom has a gift for writing about life’s most important lessons, and he does so in a way that is both entertaining and thought-provoking. I would recommend his books to anyone looking for a good read.

For One More Day 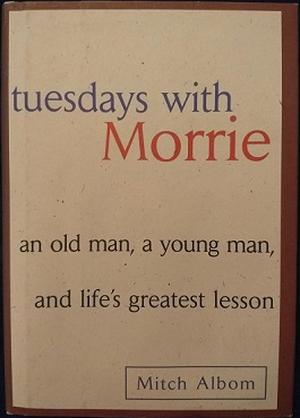