About the author
Books by Miguel Cervantes 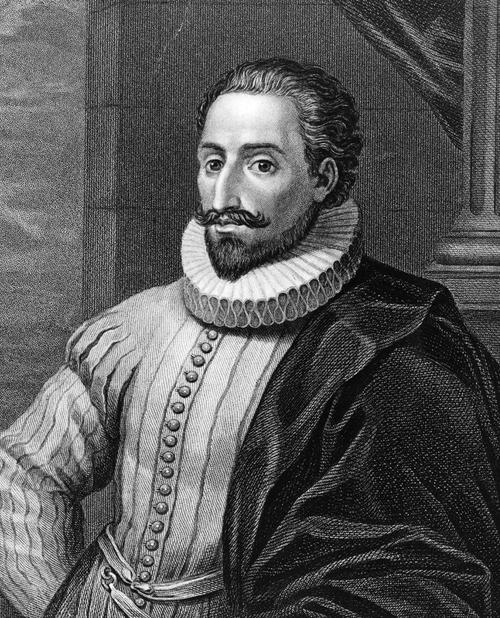 Introduction for essay about Miguel Cervantes

Miguel Cervantes is one of the most celebrated authors of Spanish literature. He is best known for his novel Don Quixote, which is considered to be one of the greatest works of fiction ever written. Cervantes was a prolific writer, and his other works include plays, poetry, and short stories. He is also recognized for his contributions to the Spanish language, which he helped to standardize and enrich. Cervantes was a man of many talents, and his legacy continues to inspire writers and readers around the world.

VIEW ESSAYS ON "Don Quixote"
Lost in La Mancha and Don Quixote Dream and Adventure in Life of Don Quixote Character Traits of Don Quixote and Sancho Panza Miguel de Cervantes Saavedra – Spanish Novelist I grew up watching Disney’s work of art such as Aladdin and How to Write a Good Satire Essay? Rhetorical Device Quiz #5 Practice Characterization in John Updike’s A&P Art of Characterization of Henry Fielding Culture and History of Spain ...See Other 7 essay examples from this book
We've found 1 books by Miguel Cervantes and 12 essay samples
Save Time On Research and Writing
Get My Paper
22 We've found 10 essay samples about Miguel Cervantes
Prev
1 of 2Next