About the author
Books by Martin Luther King 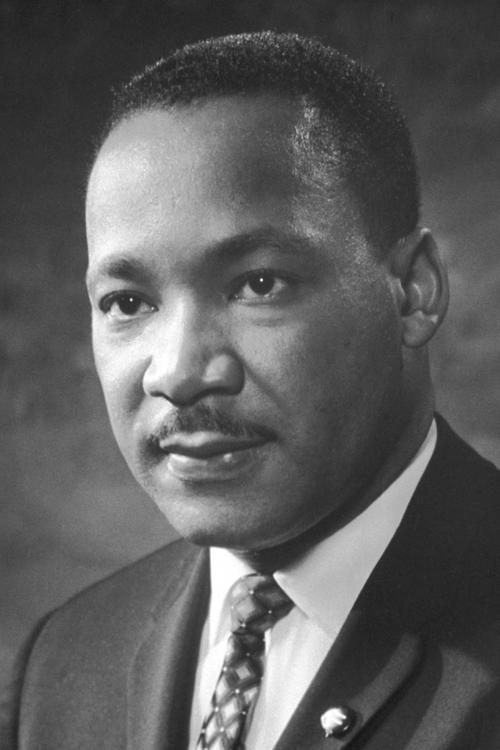 Jr.nMartin Luther King Jr. was one of the most influential and important figures in American history. He was a leader of the Civil Rights Movement, and his work helped to end segregation and racial discrimination in the United States. He was also a powerful advocate for peace and non-violent protest, and he received the Nobel Peace Prize in 1964. King was assassinated in 1968, but his legacy continues to inspire people around the world.

Martin Luther King Jr. was an amazing leader who fought for equality and civil rights for all people, regardless of race. He was a powerful speaker and had a great vision for the future. He was also a man of peace and believed in nonviolent protest. He was assassinated in 1968, but his legacy continues on today.