About the author
Books by Mark Haddon 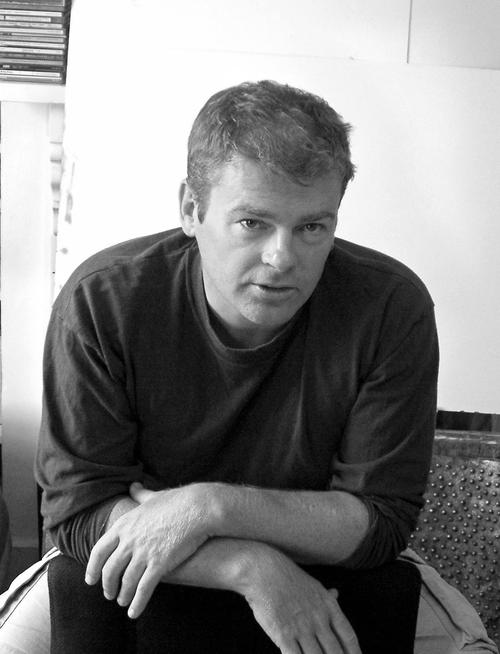 Introduction for essay about Mark Haddon

Mark Haddon is a contemporary British writer, best known for his 2003 novel The Curious Incident of the Dog in the Night-Time. Haddon’s debut novel, The Curious Incident, was published in 2003 and won the Whitbread Book of the Year Award. It has been translated into 44 languages and has sold over 6 million copies worldwide.nHaddon was born in Northampton, England, in 1965. He studied English at Oxford University and worked as a journalist and television screenwriter before turning to fiction. His other novels include A Spot of Bother (2006) and The Red House (2012). He has also written children’s books, short stories, and plays.nHaddon’s novels are characterized by their unusual protagonists and offbeat plots. The Curious Incident, for example, is narrated by an autistic boy who sets out to solve the mystery of who killed his neighbor’s dog. A Spot of Bother revolves around a middle-aged man’s mid-life crisis, while The Red House is a darkly comic tale of family secrets and sibling rivalry.nHaddon’s novels have been praised for their insight into the human condition and their humor. His writing is accessible and often poignant, and his characters are memorable and believable. Haddon is a master of the unexpected, and his novels are always entertaining and thought-provoking.

Mark Haddon is a very talented author who has written some great books. His writing style is very unique and engaging. He has a way of making the reader feel like they are right there in the story. He is a very skilled storyteller. 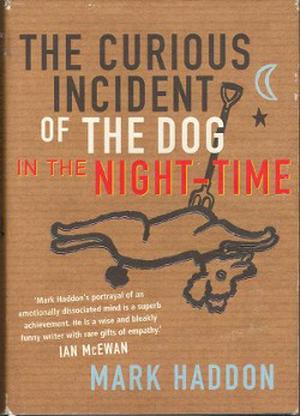 The curious incident of the dog in the nighttime

The curious incident of the dog in the nighttime