About the author
Books by Marcus Tullius Cicero 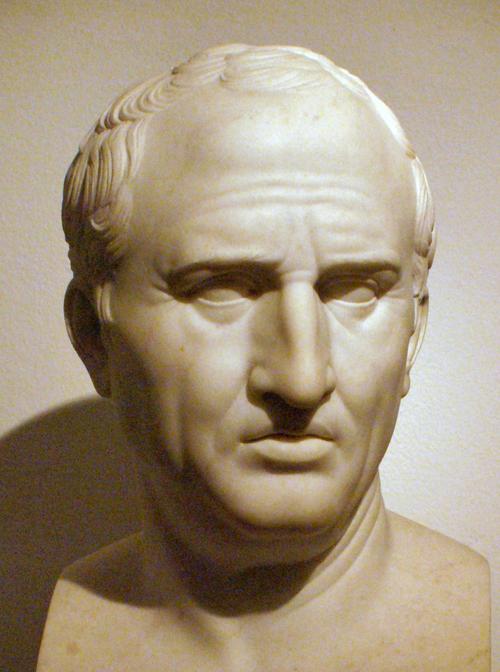 Marcus Tullius Cicero was a Roman philosopher, politician, lawyer, orator, and academic. He came from a wealthy family of the equestrian order, and is widely considered one of Rome’s greatest orators and prose stylists. Cicero is considered one of the founders of Western philosophy, and his influence on the development of philosophical thought is still evident in the works of many modern thinkers. He also played an important role in the development of Roman law.

Marcus Tullius Cicero was a great thinker, orator, and politician of his time. He was known for his wisdom, his eloquence, and his love of liberty. He was also known for his hatred of tyranny and his fight against it. Cicero was a man of great principle and conviction. 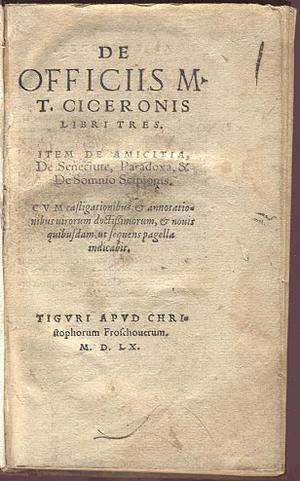