About the author
Books by Marcus Garvey 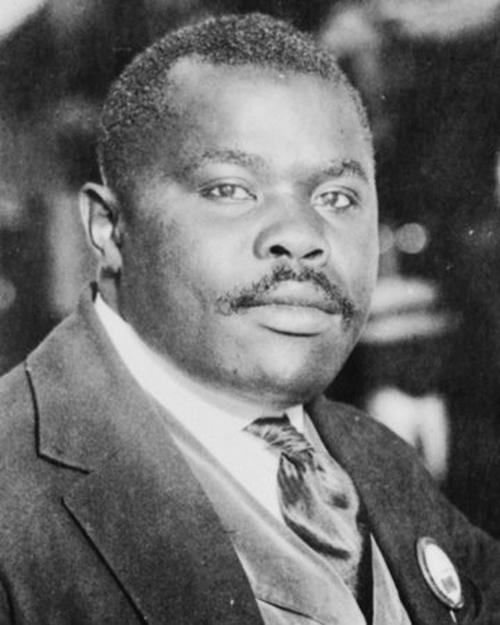 Introduction for essay about Marcus Garvey

Marcus Garvey was an influential political leader in the early 20th century. He was born in Jamaica in 1887 and moved to the United States in 1916. Garvey was a strong advocate for the rights of black people and was a leading voice in the Pan-African movement. He also founded the Universal Negro Improvement Association, which was dedicated to promoting economic and social development in the black community. Garvey’s ideas and activism had a significant impact on the civil rights movement in the United States.

Marcus Garvey was an important figure in the early 20th century. He was a leader in the African American community and helped to promote black pride and self-reliance. He also founded the Universal Negro Improvement Association, which worked to improve conditions for black people around the world. Garvey’s ideas and work helped to inspire the later civil rights movement. 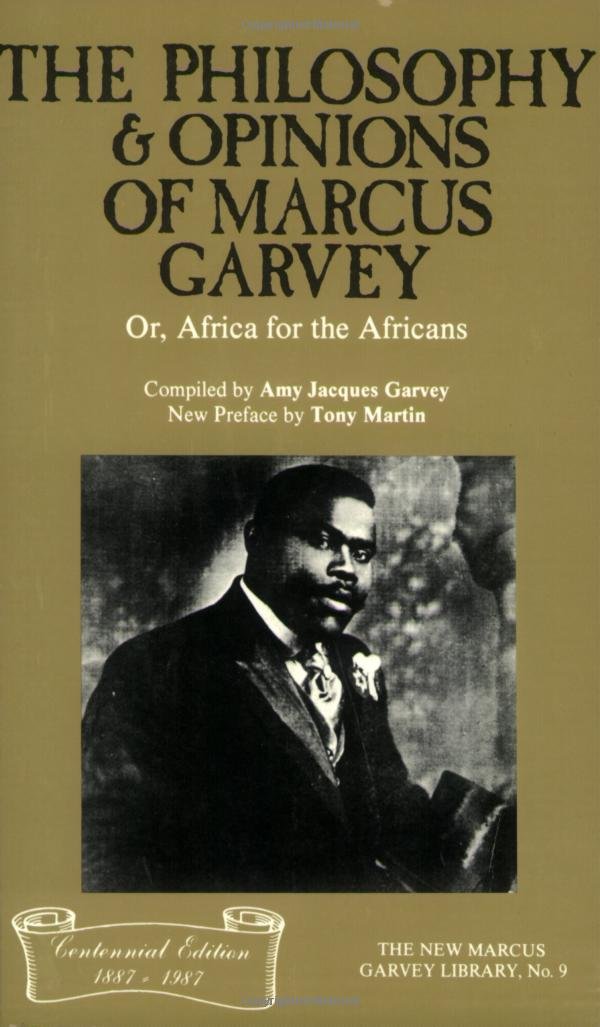 The Philosophy and Opinions of Marcus Garvey

The Philosophy and Opinions of Marcus Garvey

VIEW ESSAYS ON "The Philosophy and Opinions of Marcus Garvey"
Civil Rights Leaders: Mary Mcleod Bethune, W.E.B DuBois and Thomas Moss ...See Other -4 essay examples from this book
We've found 1 books by Marcus Garvey and 1 essay samples
Save Time On Research and Writing
Get My Paper
22 We've found 10 essay samples about Marcus Garvey
Prev
1 of 2Next