About the author
Books by Kazuo Ishiguro 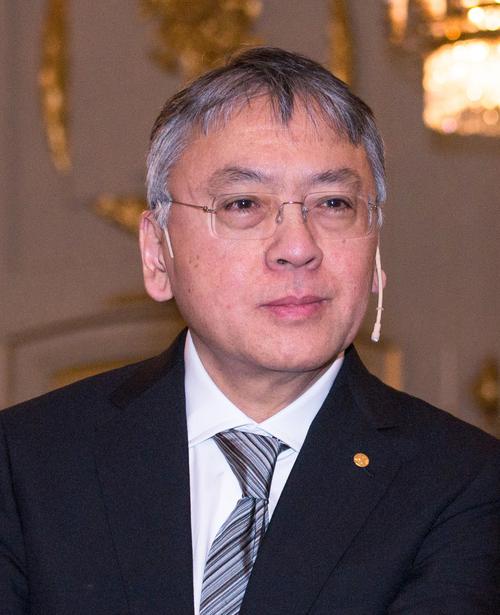 Introduction for essay about Kazuo Ishiguro

Ishiguro’s novels are known for their lyrical prose, their exploration of themes of memory and forgetting, and their examination of the human condition. 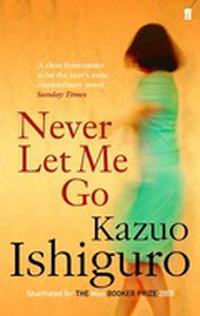