About the author
Books by Kate Chopin 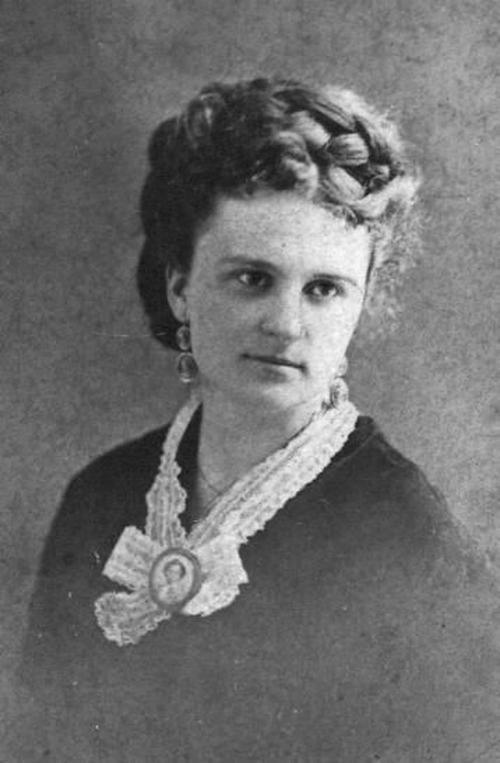 Introduction for essay about Kate Chopin

Kate Chopin was an American author of short stories and novels. She is best known for her 1894 novel, The Awakening.

Born in St. Louis, Missouri, in 1850, Kate Chopin was the daughter of an Irish-American father and a French-Creole mother. She was educated in Catholic schools and married at the age of 20. After her husband’s death, she moved to New Orleans with her six children.

Chopin began writing short stories in the late 1880s, and her work was published in regional magazines and newspapers. In 1892, she published her first collection of stories, Bayou Folk. The Awakening was published two years later and was met with mixed reviews. Some critics praised the novel for its frank portrayal of a woman’s sexual awakening, while others condemned it as immoral.

Despite the controversy, The Awakening remains Chopin’s best-known work, and it is considered an important work of early feminist literature. Chopin died in 1904, at the age of 54.

Kate Chopin is a highly respected author who has written many novels, short stories, and poems. She is known for her feminist views and her ability to write about controversial topics. Her novels and stories often deal with the issues of marriage, divorce, and infidelity. 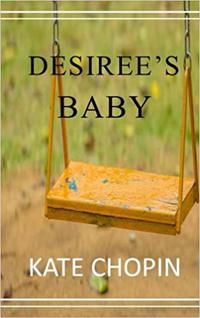 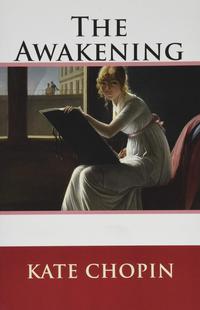 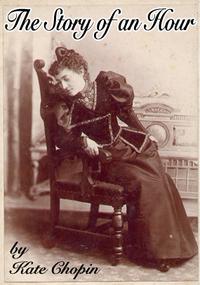 The Story Of An Hour

The Story Of An Hour