About the author
Books by Joyce Carol Oates 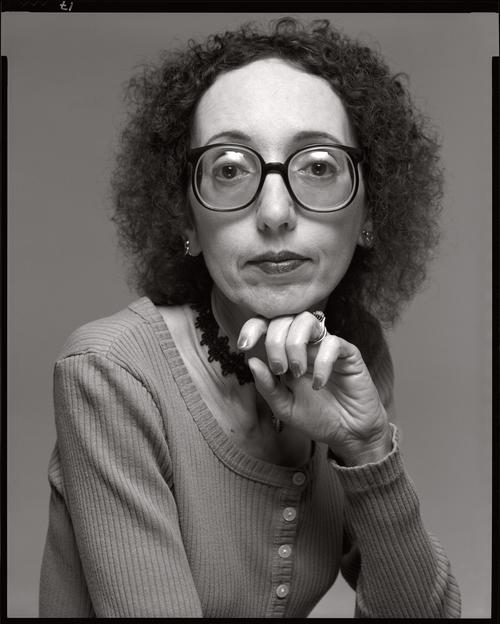 Joyce Carol Oates is an American author who has written over ninety novels and short story collections. She is a recipient of the National Book Award and the PEN/Malamud Award for Excellence in Short Fiction. Oates has been teaching at Princeton University since 1978 and is currently the Roger S. Berlind ’52 Professor of the Humanities.

Joyce Carol Oates is a prolific and respected author who has written many novels, short stories, and essays over her long career. She is known for her dark, often violent, and sometimes controversial subject matter, as well as her beautiful and lyrical prose. While she is not everyone’s cup of tea, there is no denying that Joyce Carol Oates is a talented and important writer. 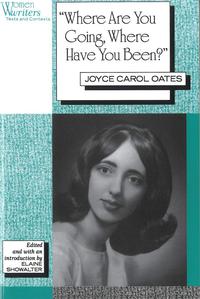 Where are you going where have you been

Where are you going where have you been