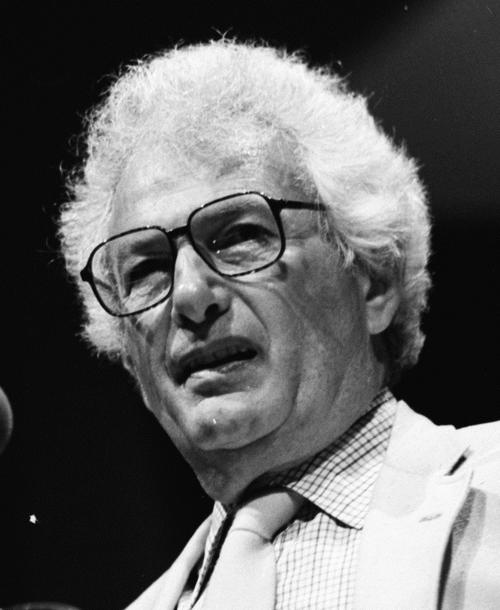 Introduction for essay about Joseph Heller

Joseph Heller was an American author of novels, short stories, plays, and screenplays. His best-known work is the novel Catch-22, which has been called one of the greatest novels of the 20th century.

Heller was born in Brooklyn, New York, in 1923. He served in the U.S. Army Air Corps during World War II, and his experiences in the war inspired Catch-22. After the war, he attended college on the G.I. Bill, and he later worked as a copywriter for an advertising agency.

Heller’s first novel, Catch-22, was published in 1961. The novel is set during World War II and follows the experiences of a U.S. Army Air Forces bomber pilot named Yossarian. The novel is known for its dark humor and its criticism of war and military bureaucracy.

Joseph Heller’s writing is characterized by its dark humor and absurdist style. Heller’s novels often explore the themes of war, mental illness, and social alienation. His best-known work, Catch-22, is considered a classic of twentieth-century literature.