About the author
Books by Joseph Conrad 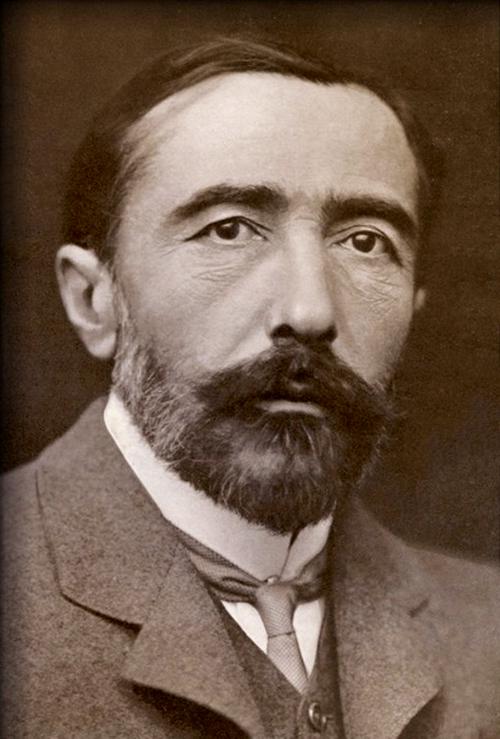 Introduction for essay about Joseph Conrad

Joseph Conrad was a Polish-British writer who is today most famous for his novel Heart of Darkness. Conrad was born in 1857 in what is now Ukraine, and he grew up in Poland. Conrad’s father died when he was young, and his mother died when he was a teenager. Conrad left Poland in 1874 to join the French merchant marine. He later served in the British merchant marine, and he became a British citizen in 1886. Conrad began writing in English, and he is considered one of the great English novelists. His novels often deal with the themes of colonialism, morality, and the human condition.

Joseph Conrad’s novels offer a unique perspective on the human condition, exploring the dark side of human nature and the limits of morality. His writing is characterized by its psychological depth and insight, as well as its dark, often pessimistic view of the world. Conrad is considered one of the greatest novelists of the 20th century, and his work continues to be widely read and studied. 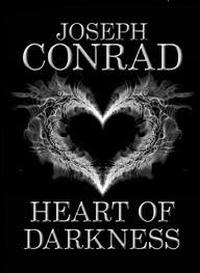 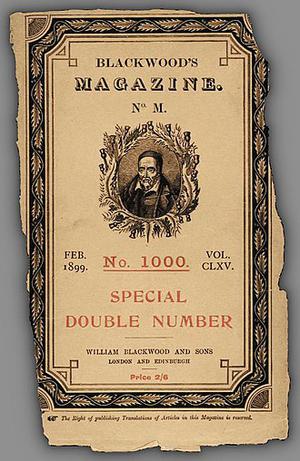