About the author
Books by Jonathan Safran Foer 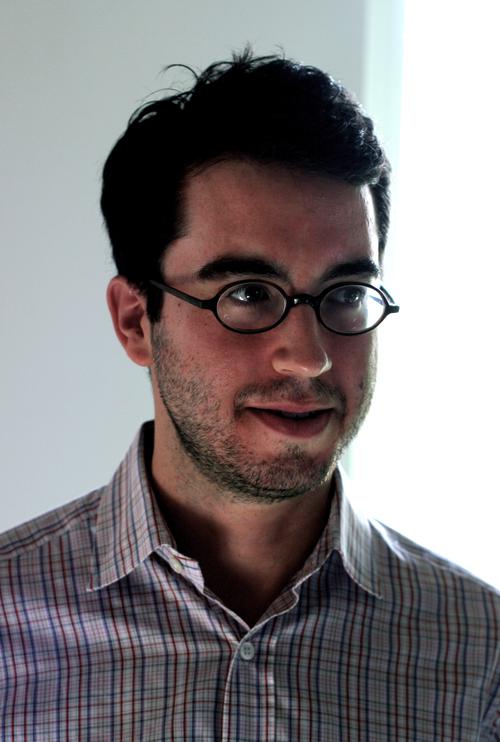 Jonathan Safran Foer is a talented writer who has the ability to engage readers on an emotional level. He has a gift for creating characters and situations that are both believable and relatable. His stories are often thought-provoking and offer new perspectives on familiar topics. Foer is a skilled storyteller who knows how to keep readers entertained from beginning to end. 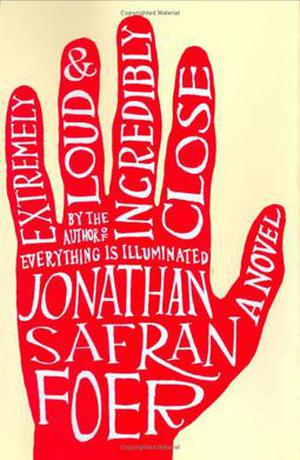