About the author
Books by John Locke 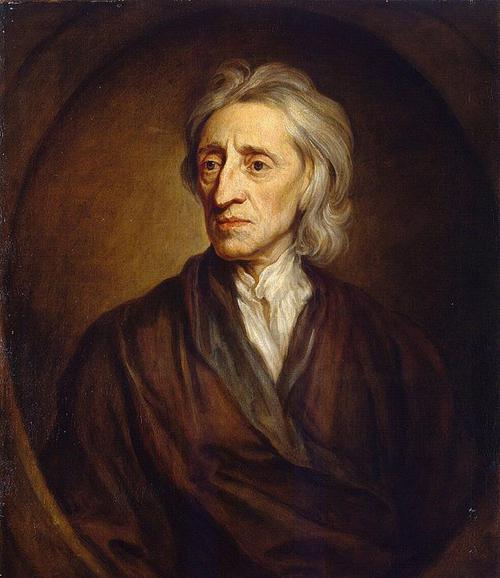 Introduction for essay about John Locke

John Locke was an English philosopher who is considered to be one of the most influential figures in the history of Western philosophy. Locke is best known for his work on the philosophy of mind and his theory of knowledge. He is also known for his political philosophy, which is based on the principle of natural rights.

John Locke was a very influential philosopher who had a great impact on our modern day society. His ideas and theories on government, society and the individual have shaped the way we think and live today. I believe that Locke is a very important figure in history and his ideas are still relevant today. 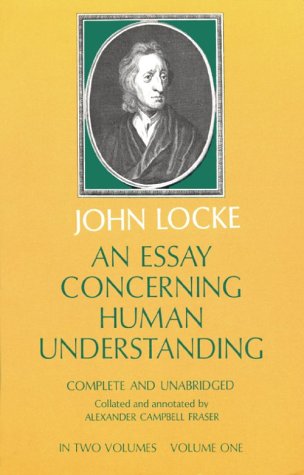 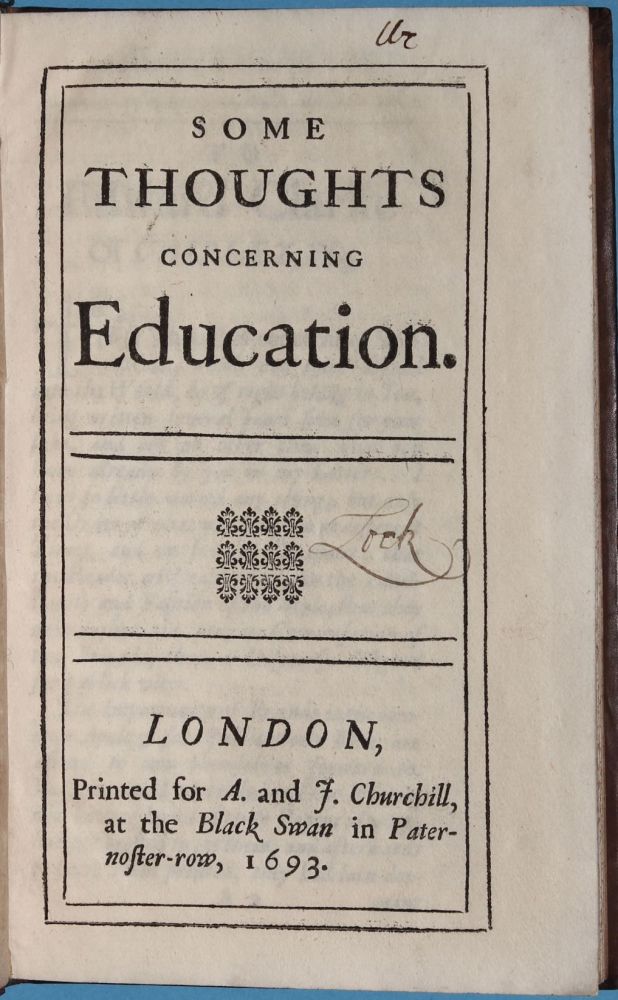 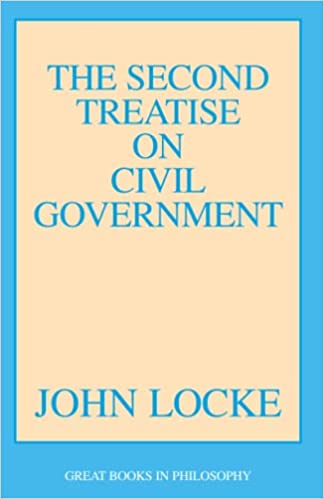