About the author
Books by John Irving 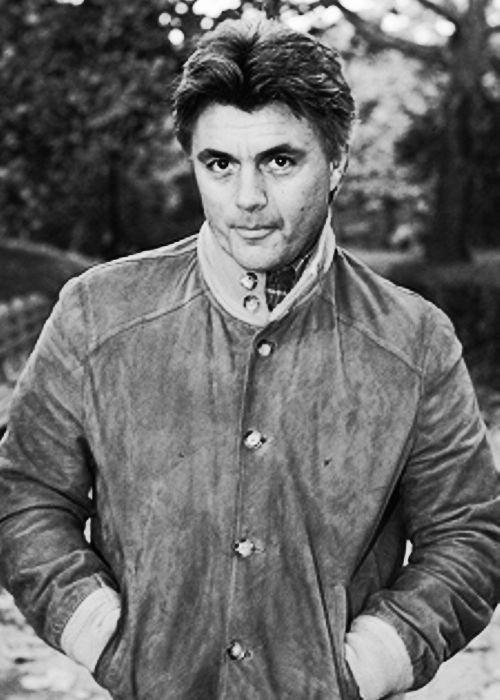 Introduction for essay about John Irving

John Irving is a world-renowned author whose novels have captivated readers for decades. His novels often explore the complexities of family life and human relationships, and his characters are richly drawn and complex. Irving is a master storyteller, and his novels are filled with twists and turns that keep readers guessing until the very end. Whether you’re a fan of his work or just getting started, there’s no denying that John Irving is a master of the craft. 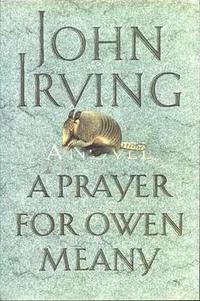 A Prayer for Owen Meany

A Prayer for Owen Meany