About the author
Books by John Fante 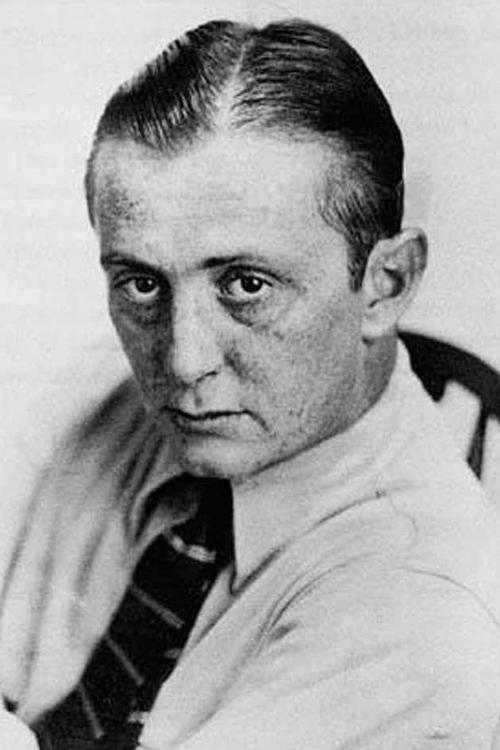 Introduction for essay about John Fante

John Fante was an Italian-American author and screenwriter. He is best known for his novel Ask the Dust, which was adapted into a 2006 film of the same name. Fante was born in Denver, Colorado, to Italian immigrant parents. He dropped out of high school and worked a variety of jobs before moving to Los Angeles, where he began writing. Fante’s novels are often set in the city of Los Angeles and explore themes of Italian-American identity and the human experience.

John Fante’s writing is characterized by its gritty realism and its focus on the struggles of the working class. His novels offer a unique perspective on the human condition, and his characters are often complex and deeply flawed. Fante is a master of dialogue, and his prose is both poetic and brutal. His work is essential reading for anyone interested in the American experience. 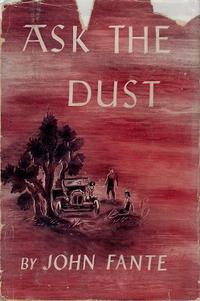