About the author
Books by John Bunyan 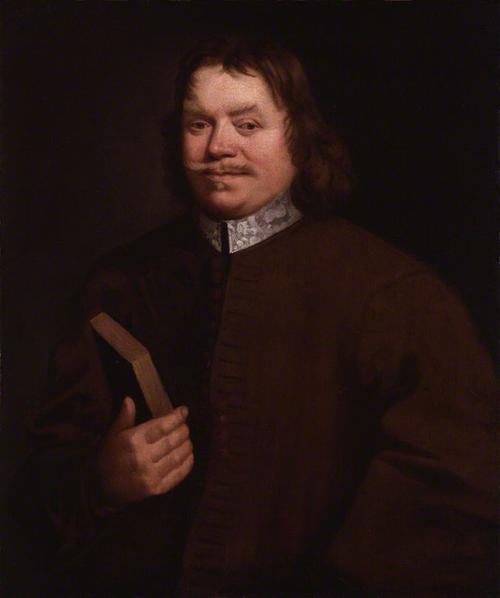 Introduction for essay about John Bunyan

John Bunyan was born in 1628 in England. He was a tinker by trade and had very little formal education. Bunyan was a Puritan and was strongly opposed to the Church of England. In 1660, he was arrested and imprisoned for preaching without a license. While in prison, Bunyan wrote several religious works, including The Pilgrim’s Progress, which is considered one of the greatest works in English literature. Bunyan was released from prison in 1672 and continued to write and preach until his death in 1688. 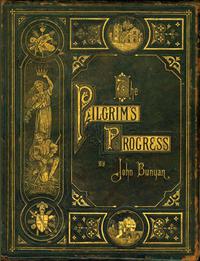 VIEW ESSAYS ON "The Pilgrim's Progress"
Compare and contrast Everyman and Christian in Bunyan’s Pilgrim’s Progress The Alchemist – a Pilgrim’s Progress Modern Drama The Role of a Woman Comparative mythology ...See Other 0 essay examples from this book
We've found 1 books by John Bunyan and 5 essay samples
Save Time On Research and Writing
Get My Paper
22 We've found 5 essay samples about John Bunyan
Prev
1 of 1
Next