About the author
Books by John Berendt

Introduction for essay about John Berendt

John Berendt is an American author and journalist, best known for his non-fiction work, Midnight in the Garden of Good and Evil. The book, Berendt’s first, was published in 1994 and became a best-seller, selling over four million copies.

John Berendt is a master storyteller. His ability to weave together history, gossip, and intrigue is unmatched. His characters are richly drawn and his prose is lyrical. He has a gift for capturing the essence of a place and its people. I highly recommend his work to anyone who enjoys a good story. 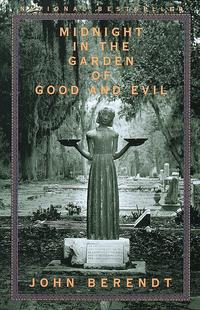 Midnight in the Garden of Good and Evil

Midnight in the Garden of Good and Evil