About the author
Books by John Barth 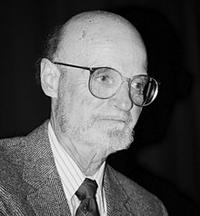 Introduction for essay about John Barth

John Barth is an American novelist and short story writer. He is known for his postmodernist and metafictional works, such as The Sot-Weed Factor and Lost in the Funhouse.

Barth’s novels and short stories often explore the themes of identity, reality, and art. His work is often experimental, and he often uses metafictional devices, such as self-referentiality and reflexivity.

John Barth is a highly respected and prolific author who has written many novels, short stories, and essays over the course of his career. His work is often experimental and challenges traditional ideas about fiction. Barth is an important figure in postmodern literature, and his work has influenced many other writers. 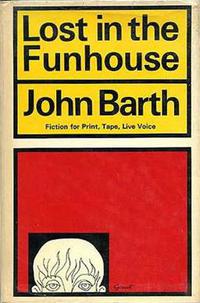 Lost in the Funhouse

Lost in the Funhouse