About the author
Books by Jean-Paul Sartre 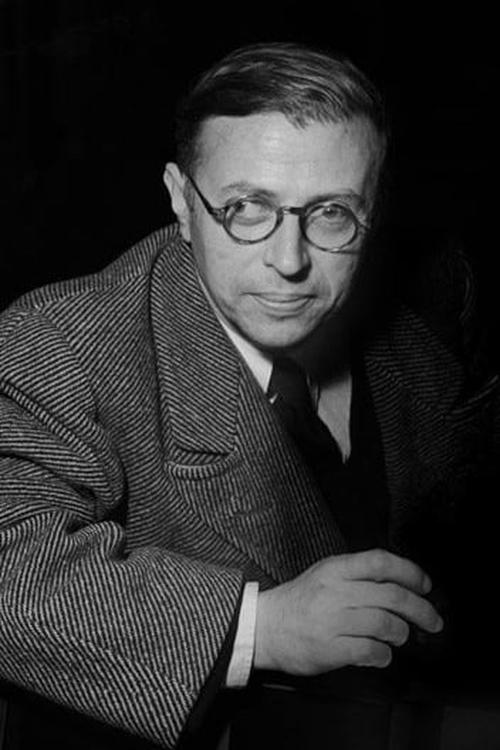 Introduction for essay about Jean-Paul Sartre

Jean-Paul Sartre was a French philosopher and writer who is considered one of the most important figures in 20th-century philosophy. His work has influenced many other philosophers, including Michel Foucault, Jacques Derrida, and Gilles Deleuze. Sartre was also a prominent political activist and was involved in the French Resistance during World War II. After the war, he became a leading figure in the existentialist movement.

In conclusion, Jean-Paul Sartre was a French philosopher and writer who is best known for his existentialist philosophy. His work has had a significant influence on 20th-century philosophy, literature, and politics. 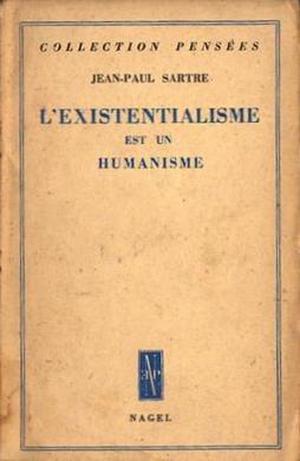