About the author
Books by J. R. R. Tolkien 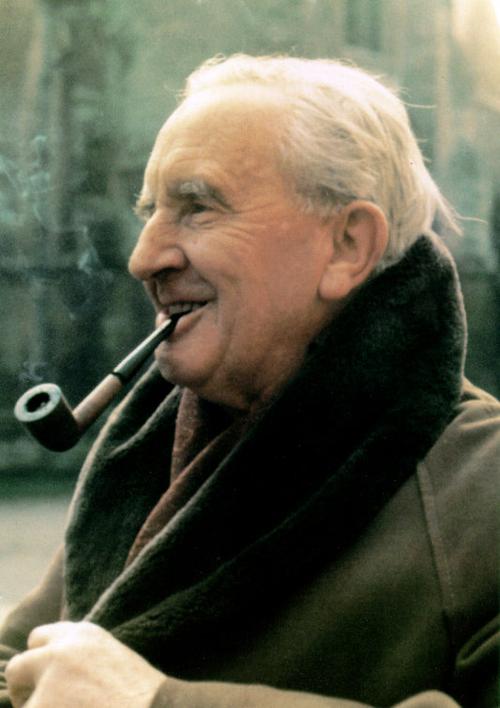 John Ronald Reuel Tolkien was an English writer, poet, philologist, and university professor who is best known for his high fantasy works The Hobbit and The Lord of the Rings. He served as the Rawlinson and Bosworth Professor of Anglo-Saxon at Pembroke College, Oxford, from 1925 to 1945 and Merton Professor of English Language and Literature at Oxford from 1945 to 1959. He was a close friend of C. S. Lewis—they were both members of the informal literary discussion group known as the Inklings.nTolkien was appointed a Commander of the Order of the British Empire by Queen Elizabeth II on 28 March 1972. After his death, Tolkien’s son Christopher published a series of works based on his father’s extensive notes and unpublished manuscripts, including The Silmarillion. These, together with The Hobbit and The Lord of the Rings, form a connected body of tales, poems, fictional histories, invented languages, and literary essays about a fantasy world called Arda and, within it, Middle-earth.

J. R. R. Tolkien’s work is some of the most influential and important fantasy writing of the 20th century. His novels The Hobbit and The Lord of the Rings are classics of the genre and have inspired countless other authors and artists. Tolkien’s work is notable for its deep and complex world-building, its rich and detailed characters, and its exploration of themes of good and evil, love and loss, hope and despair.

The Lord of the Rings