About the author
Books by J D Salinger 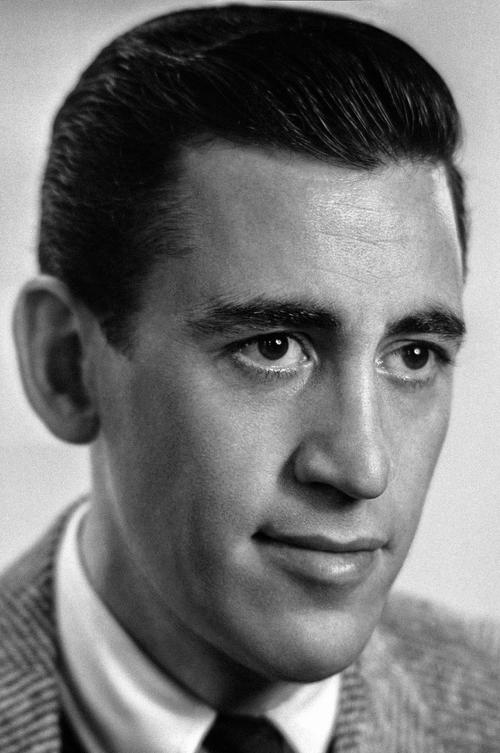 J.D. Salinger is a renowned author known for his novel, The Catcher in the Rye. Salinger was born in New York City in 1919 and died in 2010. He was raised in a wealthy family but experienced great tragedy and loss at a young age. These experiences would later be reflected in his writing. Salinger served in World War II and was greatly affected by the violence he witnessed. After the war, he retreated from society and became a recluse. Salinger continued to write throughout his life, though he only published a handful of works. His novels and short stories are known for their complex characters, dark humor, and themes of teenage angst and alienation. 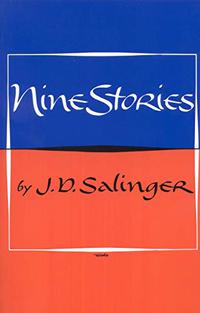