About the author
Books by Italo Calvino 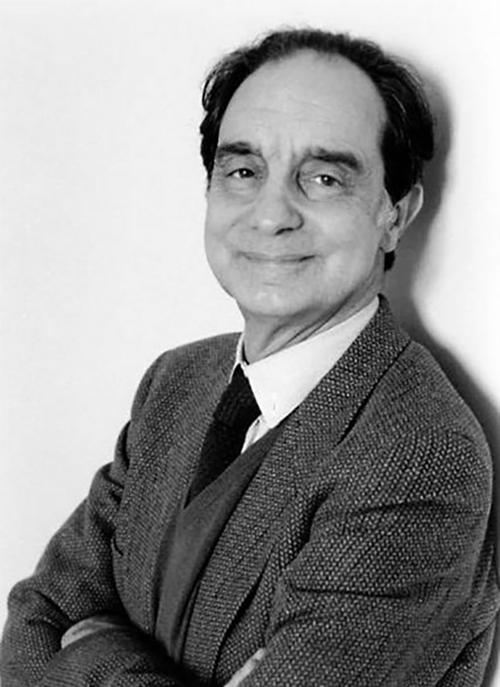 Introduction for essay about Italo Calvino

Italo Calvino was an Italian writer and journalist. His best known works include the Our Ancestors trilogy, the Cosmicomics collection of short stories, and the novels Invisible Cities and If on a winter’s night a traveler. Calvino was born in Santiago de las Vegas, a suburb of Havana, Cuba, in 1923. His father, Mario, was a tropical agronomist and botanist who also taught agriculture and floriculture. His mother, Eva Mameli, was a botanist and university professor. The family moved to Italy when Calvino was two years old, and he was educated in Sanremo, Genoa, and Florence. He enrolled in the University of Turin, where he studied agronomy, but he did not complete his degree.

Italo Calvino was one of the most important Italian writers of the 20th century. His work was characterized by a strong imagination, a love of language, and a deep interest in philosophy and literature. Calvino was a master of the short story, and his work has been translated into many languages. He died in 1985. 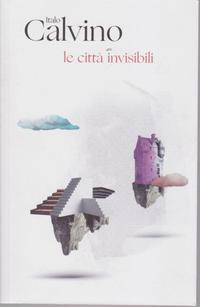