About the author
Books by Isabel Allende 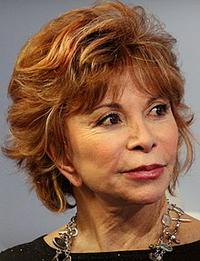 Introduction for essay about Isabel Allende

Isabel Allende is a Chilean writer who is considered one of the most important authors of the Latin American Boom. Allende’s novels often incorporate elements of the magical realist tradition and are concerned with the lives of women.Allende was born in Lima, Peru, in 1942, but she grew up in Chile. She began her writing career as a journalist, and her first novel, The House of the Spirits, was published in 1982. The novel was an immediate success, and Allende has since published a number of other novels, including Of Love and Shadows, Eva Luna, and The Infinite Plan.Allende’s novels are characterized by their strong female protagonists, their focus on the lives of women, and their use of magical realism. In addition to her novels, Allende has also written a number of non-fiction books, including a memoir, Paula, and a collection of essays, My Invented Country.

Isabel Allende is one of the most influential and important authors of our time. She has been a powerful voice for social justice and human rights, and her novels have inspired and moved millions of readers around the world. Allende is a true force for good, and we are all better for having her in our lives. Thank you, Isabel, for everything. 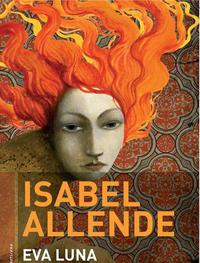 VIEW ESSAYS ON "Eva Luna"
An Analysis of the Novel Eva Luna by Isabel Allendes ...See Other -4 essay examples from this book 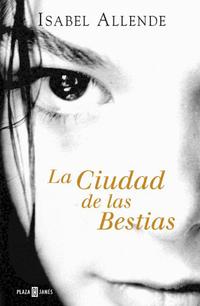