About the author
Books by Howard Zinn 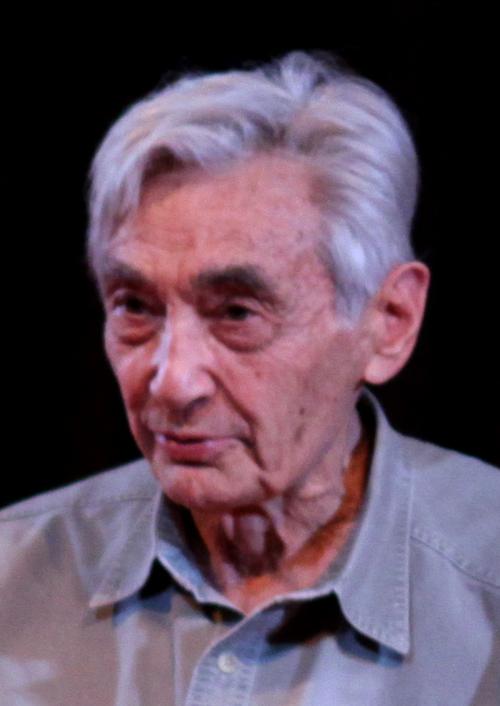 Introduction for essay about Howard Zinn

Howard Zinn was an American historian, political scientist, and social activist. He wrote The People’s History of the United States, which has become one of the most popular history books in the United States. Zinn was born in Brooklyn, New York, in 1922. He served in the U.S. Army Air Corps during World War II, and then attended New York University and Columbia University, where he earned his Ph.D. in history. Zinn taught at Spellman College and Boston University. He was an active member of the civil rights movement and the anti-Vietnam War movement. Zinn died in 2010.

In conclusion, Howard Zinn was an important historian who made significant contributions to our understanding of American history. His work was groundbreaking and helped to change the way we view the past. While he was sometimes controversial, his work was always thought-provoking and based on a deep commitment to social justice. 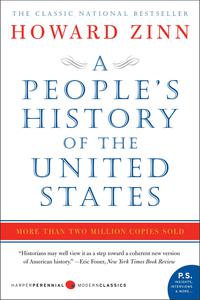 A People's History of the United States: 1492 to Present

A People's History of the United States: 1492 to Present