About the author
Books by Henry James 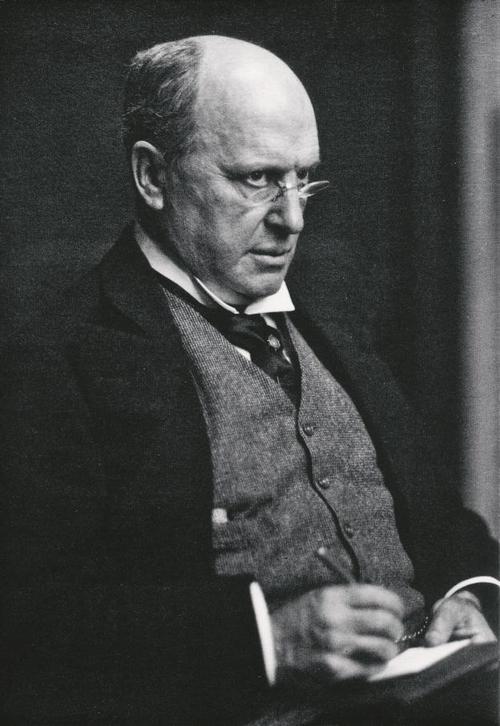 Introduction for essay about Henry James

Henry James was an American writer who is considered to be one of the key figures in the development of literary realism. His novels and short stories are known for their psychological depth and insight, as well as their exploration of social class and morality. James was born into a wealthy family and was educated in Europe, which had a profound influence on his writing. He spent much of his adult life in England, and many of his works are set in that country.

Henry James is one of the most important American writers of the late nineteenth and early twentieth centuries. His novels and stories are complex, often challenging works that deal with important social and psychological issues. James was a master of the psychological novel, and his work continues to be studied and admired by critics and scholars. 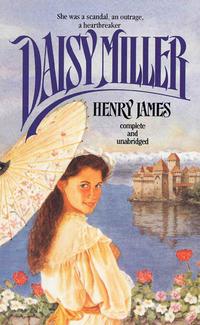