About the author
Books by Henry David Thoreau 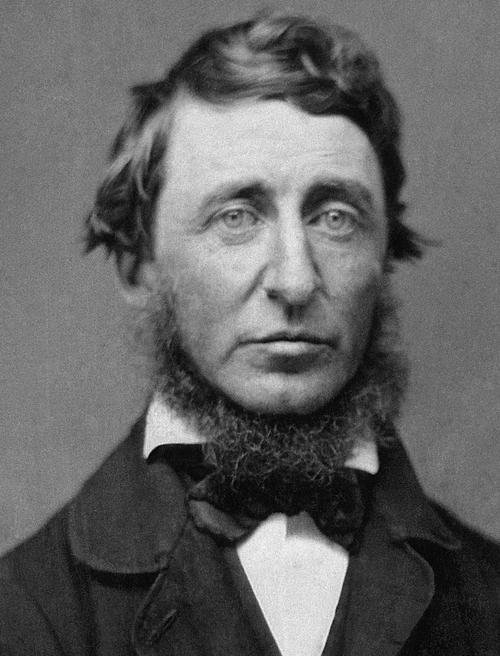 Henry David Thoreau was an American writer, philosopher, and naturalist who is best known for his book Walden, which details his experience living in a cabin in the woods near Concord, Massachusetts. Thoreau was a strong advocate for simple living and self-sufficiency, and his work has inspired many people to adopt a more sustainable lifestyle. In addition to Walden, Thoreau also wrote a number of essays on topics such as civil disobedience, slavery, and the environment.

In conclusion, Henry David Thoreau was a great thinker and writer who had a profound influence on American literature and philosophy. His ideas on simple living, civil disobedience, and the importance of nature continue to inspire people today. Thoreau was a true individual who lived his life according to his own principles, and his example continues to encourage others to do the same. 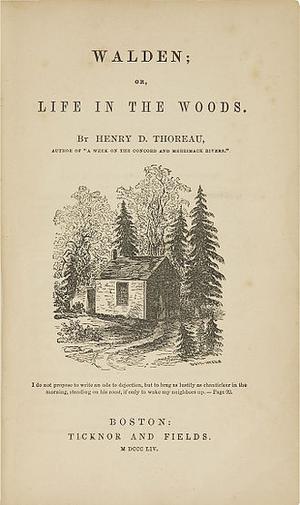