About the author
Books by Harriet Beecher Stowe 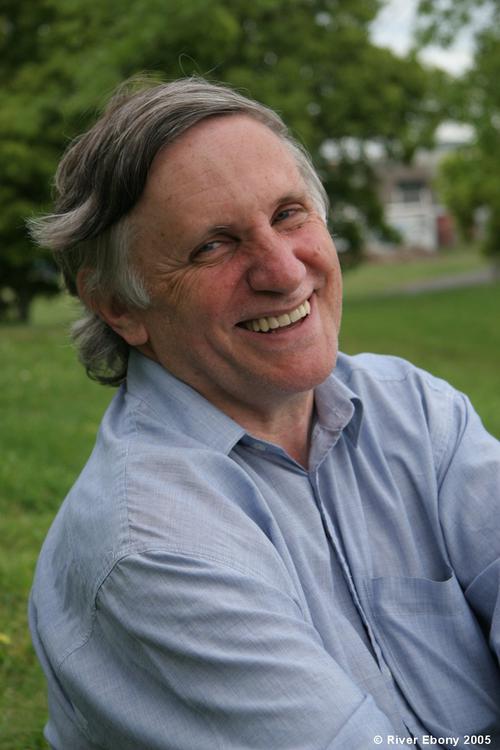 Harriet Beecher Stowe was an American author and abolitionist, who wrote the novel Uncle Tom’s Cabin. The novel depicted the harsh reality of slavery and was a best-seller, selling over 300,000 copies in its first year. Stowe’s novel helped to fuel the abolitionist movement in the United States and is credited with helping to bring about the Civil War.

Harriet Beecher Stowe was an incredible author who wrote with passion and conviction. Her work helped to shape public opinion on the issue of slavery and was instrumental in the abolition movement. Stowe was a true pioneer in the field of social justice and her legacy continues to inspire people to fight for what is right.