About the author
Books by Gustave Flaubert 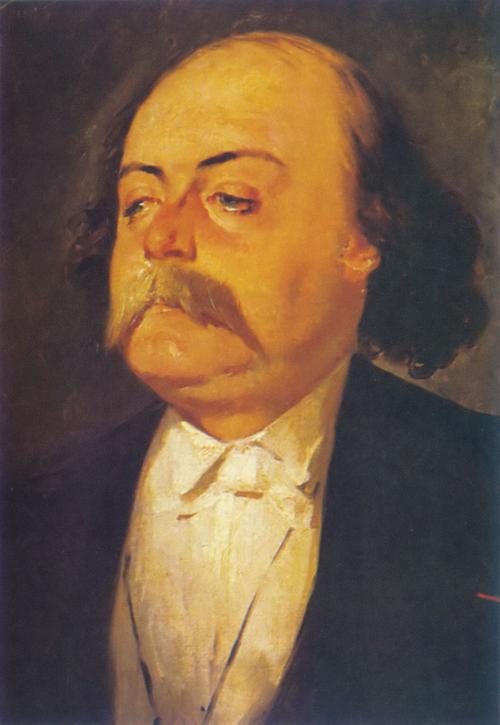 Introduction for essay about Gustave Flaubert

Gustave Flaubert was a French writer who is considered one of the greatest novelists of the 19th century. He is best known for his novel Madame Bovary, which tells the story of a bored housewife who has an affair. Flaubert was known for his meticulous style of writing, and he spent years perfecting Madame Bovary. The novel was originally banned in France for its scandalous subject matter, but it is now considered a classic.

Gustave Flaubert was one of the most important authors of the nineteenth century. His work has had a lasting influence on literature and continues to be studied and admired by scholars and readers alike. Flaubert was a master of the French language and his novels are known for their realism and psychological depth. He is also considered one of the founders of modernism. 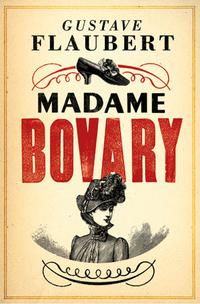