About the author
Books by Geoffrey Canada 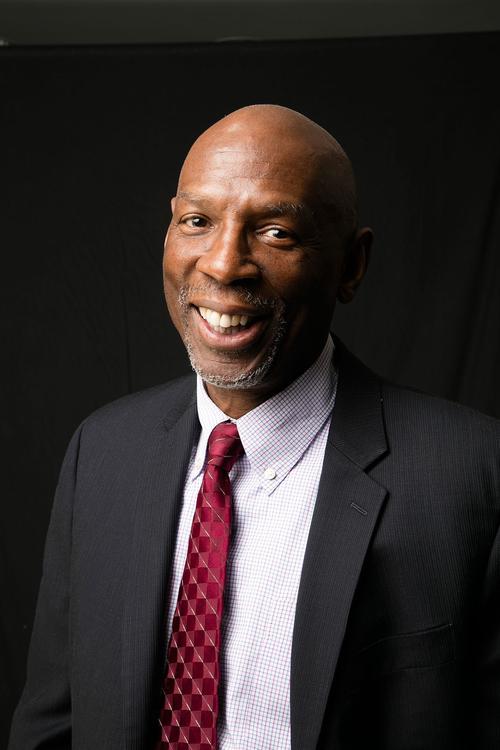 Introduction for essay about Geoffrey Canada

Geoffrey Canada is one of the most influential and important figures in the education reform movement. He is the founder of the Harlem Children’s Zone, a program that provides comprehensive support to children and families in one of the most disadvantaged communities in the United States. Canada’s work has shown that it is possible to dramatically improve the life outcomes of children from disadvantaged backgrounds. His work has inspired similar programs in other cities and has helped to change the national conversation about education reform.

Geoffrey Canada is one of the most important education reformers of our time. His work has helped countless children in Harlem and beyond to receive a quality education and to reach their full potential. Canada is a powerful advocate for education reform and his work has inspired others to fight for change. We need more leaders like Geoffrey Canada who are willing to fight for what is right and to ensure that all children have access to a quality education. 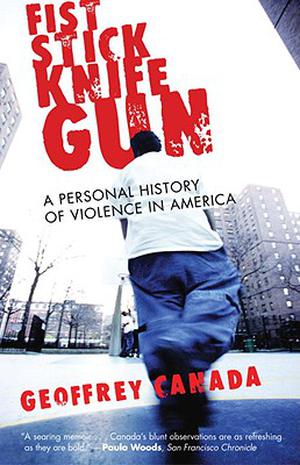