About the author
Books by Fyodor Dostoyevsky 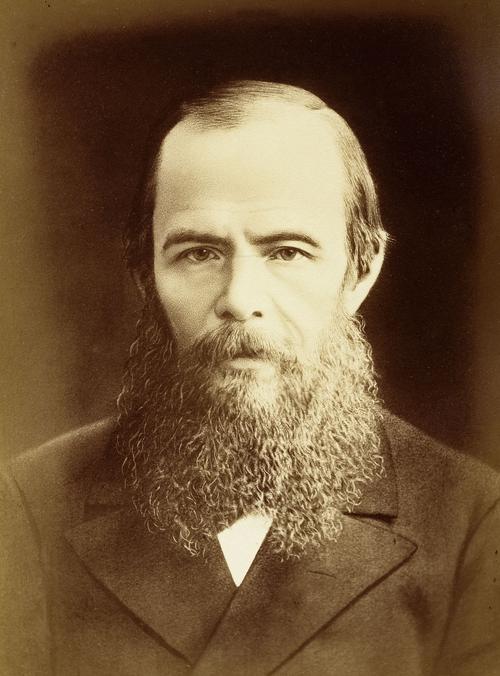 Introduction for essay about Fyodor Dostoyevsky

Fyodor Dostoyevsky is one of the most celebrated Russian authors of all time. His novels and short stories explore the human condition with unparalleled insight, and his characters are some of the most memorable in all of literature. Dostoyevsky’s own life was almost as dramatic as his fiction, and his work was shaped by his experience of poverty, imprisonment, and exile. Today, Dostoyevsky is considered one of the greatest writers of all time, and his work continues to inspire new generations of readers. 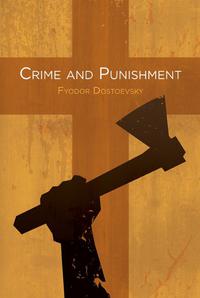 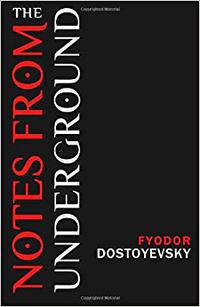