About the author
Books by Frederick Douglass

Introduction for essay about Frederick Douglass

Frederick Douglass was an African-American abolitionist, orator, and writer. He was born into slavery in Maryland, but escaped to freedom in 1838. He became a leading voice of the abolitionist movement in the United States, and his autobiography, “Narrative of the Life of Frederick Douglass, an American Slave,” is considered one of the most important works of the slave narrative genre.

Frederick Douglass was an incredible individual who fought for the rights of African Americans during a time when it was extremely difficult to do so. He was a skilled writer and speaker, and his words continue to inspire people today. Douglass’s story is a reminder of how far we have come as a nation, and how much further we still need to go in terms of race relations. 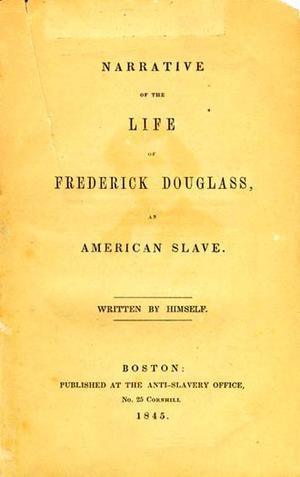 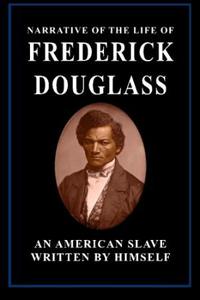 Narrative of the life of Frederick Douglass

Narrative of the life of Frederick Douglass