About the author
Books by Francois Rabelais 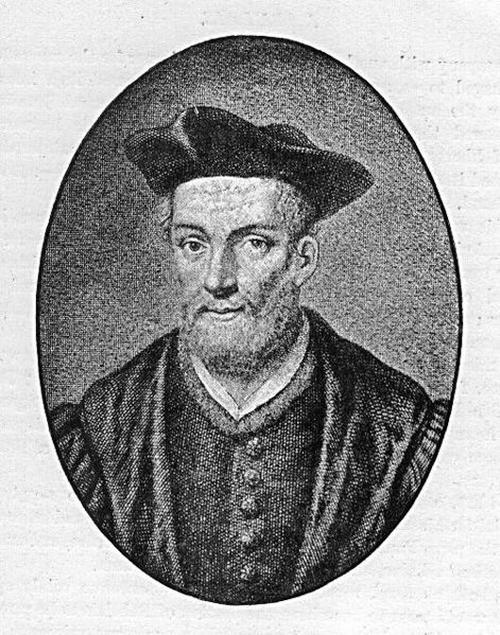 Introduction for essay about Francois Rabelais

Francois Rabelais was a French Renaissance writer, physician, Renaissance humanist, monk and Greek scholar. He has been described as “a doctor, a humanist, a giant, a dwarf, a theologian, an atheist, a pantheist, a reformer, a pirate, a poet.” His best known work is Gargantua and Pantagruel, a series of five novels that satirize different aspects of Renaissance life.Rabelais was born in 1483 in the village of Seuilly in the province of Touraine. He studied at the University of Poitiers and the University of Montpellier, where he earned his doctorate in medicine. He then became a monk, but was soon disillusioned with monastic life and left to pursue his humanist interests.Rabelais’s writing is marked by its use of bawdy humor and satire. In Gargantua and Pantagruel, he pokes fun at the Church, the aristocracy, and other institutions of Renaissance society. His work was highly influential in shaping the development of the French language and literature.

In conclusion, Francois Rabelais was a French Renaissance writer who is best known for his satirical works. Though his works were often criticized for their lewd and bawdy content, they were also praised for their wit and humor. Rabelais was a major influence on many later writers, including Voltaire, and his works continue to be read and studied today. 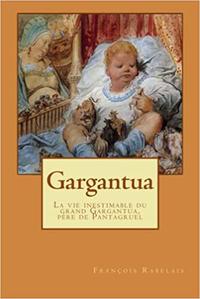