About the author
Books by Eliza Fowler Haywood 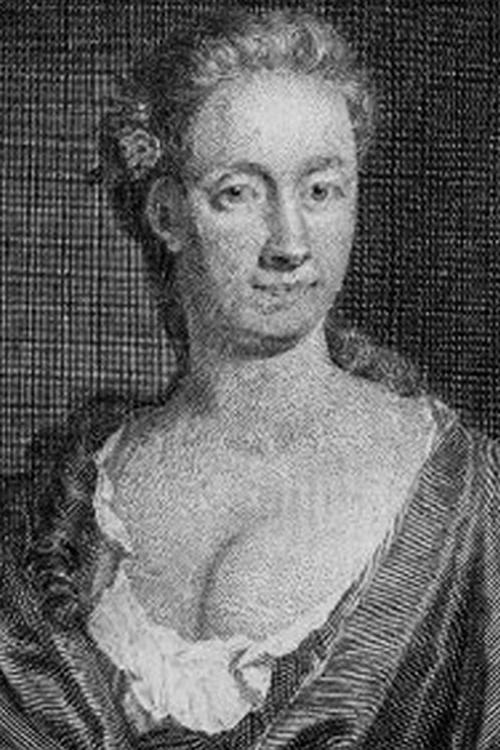 Eliza Fowler Haywood was a prolific writer of the 18th century. She wrote over 50 works, including plays, novels, and poetry. Her work was often controversial, and she was known for her frank portrayal of female sexuality. Haywood was also an advocate for women’s rights, and her work helped to shape the feminist movement of the late 18th and early 19th centuries.

Eliza Fowler Haywood was a prolific writer who produced a large body of work during her lifetime. While some of her writing was of a more light-hearted nature, she also tackled some serious topics in her work. Haywood was a strong advocate for women’s rights, and her writing reflects her belief that women should be treated as equal to men. She also wrote about other social issues, such as the plight of the poor and the treatment of prisoners. Haywood’s work is significant not only for its content, but also for its style. She was a master of the epistolary form, and her novels often featured complex plotlines and multiple characters. Haywood was an important figure in the development of the novel as a genre, and her work is still highly regarded today.

Fantomina; or Love in a Maze

VIEW ESSAYS ON "Fantomina; or Love in a Maze"
The Strong Heroine in the Novel, Fantomina; or Love in a Maze by Eliza Haywood The Many Masks of Our Identity in Eliza Haywoods Fantomina and William Shakespeares Measure for Measure Gender Roles and Virtue in Eliza Haywood’s Fantomina ‘A Kiss Before Dying’ and ‘Fantomina’ ...See Other -1 essay examples from this book
We've found 1 books by Eliza Fowler Haywood and 4 essay samples
Save Time On Research and Writing
Get My Paper
22 We've found 4 essay samples about Eliza Fowler Haywood
Prev
1 of 1
Next