About the author
Books by Edmond Rostand 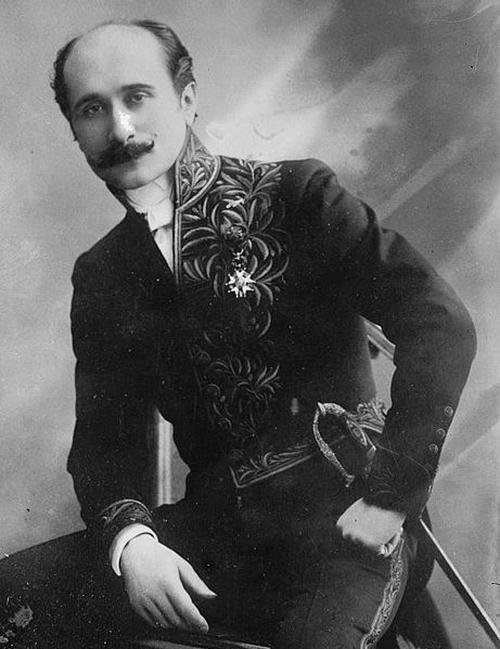 Introduction for essay about Edmond Rostand

Edmond Rostand was a French playwright and poet who was born in 1868. He is best known for his play Cyrano de Bergerac, which was first performed in 1897. Rostand’s other works include the plays La Princesse Lointaine (1894) and Les Romanesques (1896). He died in 1918 at the age of 50. 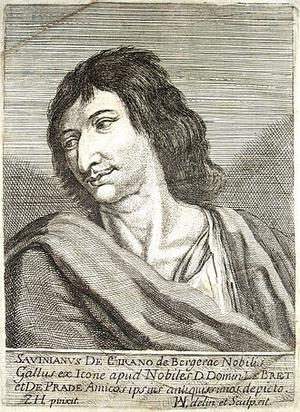