About the author
Books by Edith Wharton 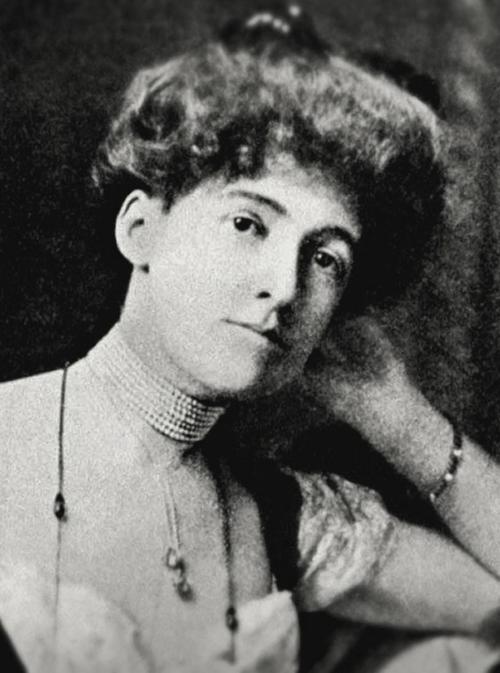 Introduction for essay about Edith Wharton

Edith Wharton was an American novelist, short story writer, and designer. She was born into a wealthy family in New York City in 1862, and she grew up in an upper-class environment. Wharton began writing fiction in the 1880s, and she published her first novel, The Valley of Decision, in 1902. She went on to write more than 40 books, including such classics as The House of Mirth (1905) and The Age of Innocence (1920). In 1921, she became the first woman to win the Pulitzer Prize for Literature, for The Age of Innocence. Wharton died in 1937.

Edith Wharton’s novels offer a fascinating glimpse into the lives of the upper class during the late 19th and early 20th centuries. Her characters are often complex and nuanced, and her writing style is both elegant and accessible. I believe that Wharton is an important American author whose work deserves to be read and studied. 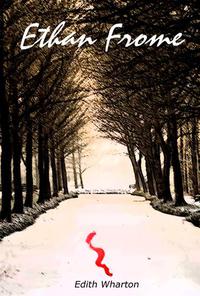 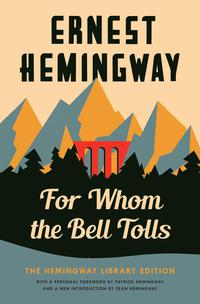 The House of Mirth

The House of Mirth