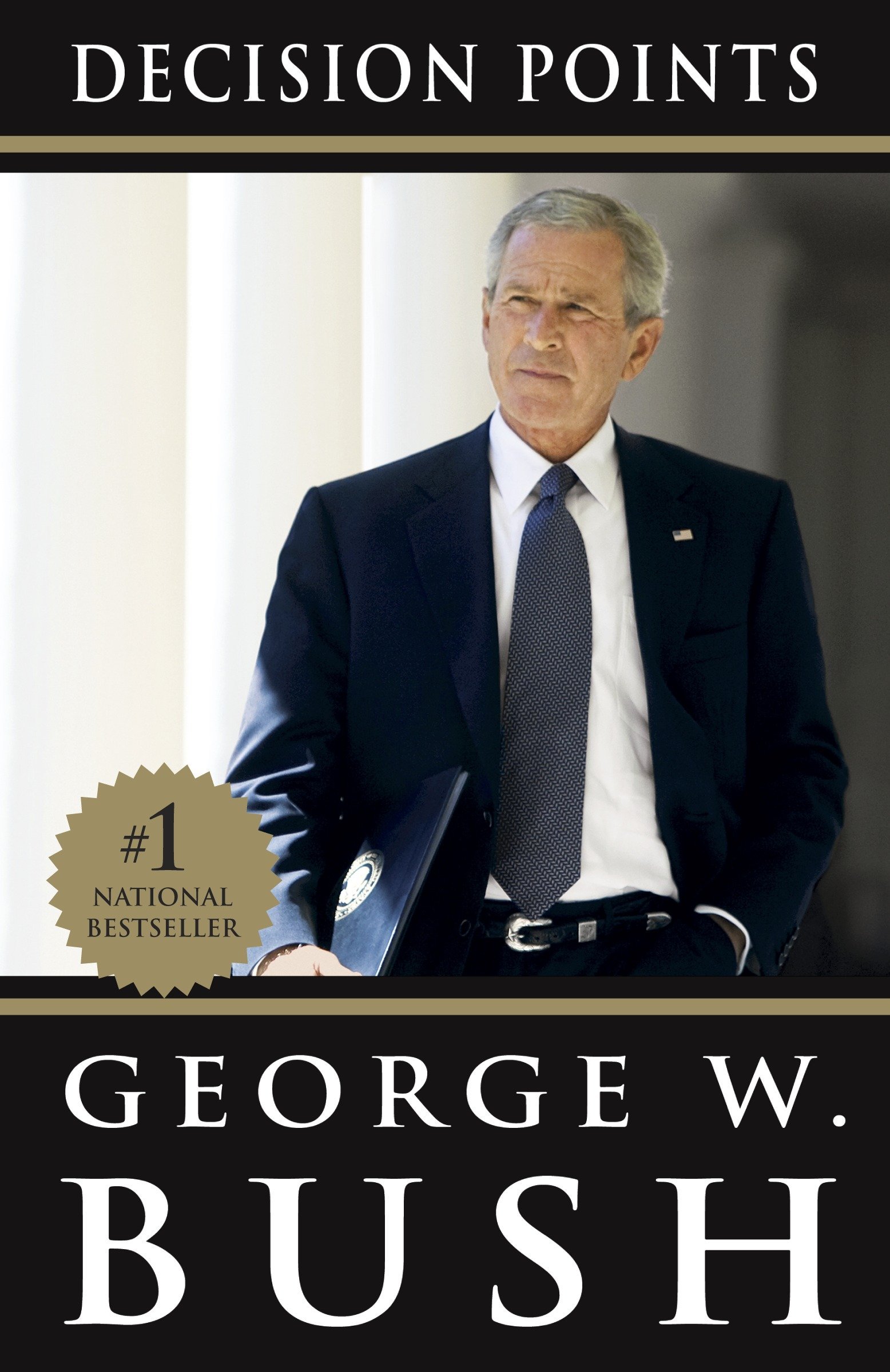 In his memoir Decision Points, former President George W. Bush chronicles the major decisions of his life, both personal and professional. Bush was faced with many challenges during his time as President of the United States, from the September 11th terrorist attacks to the Iraq War. In this book, he gives readers an intimate look at the thought process behind some of his most controversial decisions.Bush begins by discussing his upbringing and how it shaped his views on life and leadership. He talks about his experience as a fighter pilot in the Texas Air National Guard and how that taught him the importance of service. He also opens up about his struggles with alcohol and how he found sobriety in his 40s.The bulk of the book is dedicated to discussing the major decisions Bush made during his time as President. He talks about the 9/11 attacks and the War on Terror, the Iraq War, Hurricane Katrina, and the financial crisis of 2008. For each decision, he discusses the different options he considered, the advice he received from his team, and the ultimate outcome of the decision.Throughout the book, Bush is candid about his mistakes and the lessons he learned from them. He offers a unique perspective on some of the most consequential moments in recent history. Decision Points provides an inside look at the mind of a leader during some of the most challenging times in our nation’s history.