About the author
Books by Christopher Paolini 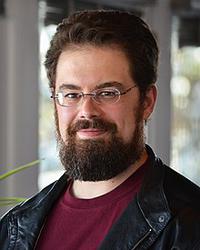 Introduction for essay about Christopher Paolini

Paolini’s novels have been translated into over forty languages, and have sold over 35 million copies worldwide. The Inheritance Cycle has been adapted into a film series, with the first movie, Eragon, being released in 2006.

Paolini currently resides in Montana with his family.

Christopher Paolini is a very successful author. He has written a best-selling book series, and his books have been made into movies. He is a very talented writer, and I think he will continue to be successful in the future. 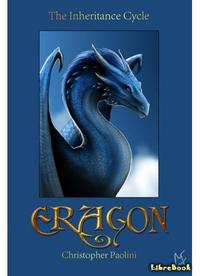